skip to main | skip to sidebar

We are at the end of our first year, in this strange new land where water falls from the sky! Here is a bit of our story... 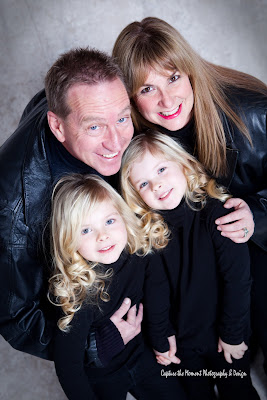 Have a fabulous Christmas...
and may you reach what you strive for in 2010
The Raymond Clan

WOW YOU NEVER POST ANYTHING HERE! I LOVED READING THIS AND CATCHING UP!

Yes, they are as good as they look!!

For fun and fellowship!


View my page on The Homeschool Lounge

Hey~ thanks for the horseweed!